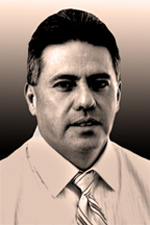 Evaluation: Overall, Judge Edward Benavidez received positive ratings from the various groups surveyed. For example, attorneys rated him well for his demeanor on the bench, courteousness to all participants, and fair treatment of self-represented litigants. The court staff and jurors gave him positive ratings on all attributes. Some attorneys rated him slightly lower for not always exercising sound legal reasoning and for not being thoroughly knowledgeable regarding substantive law and the rules of procedure and evidence. Based on the judge's interview, the Commission feels Judge Benavidez will strive to improve in these areas.

Experience & Education: Judge Edward Benavidez was elected to the Bernalillo County Metropolitan Court in 2008. His prior work experience includes service as a criminal defense attorney and assistant district attorney. Judge Benavidez received his undergraduate degree from New Mexico State University in 1985 and his law degree from the Thomas M. Cooley Law School in 1990. 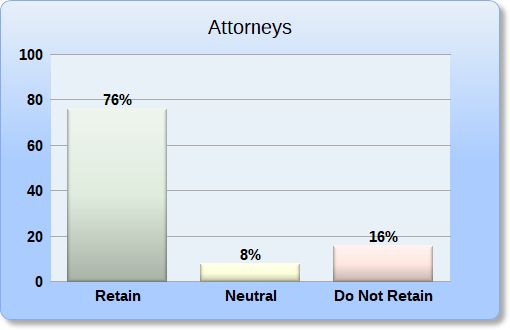 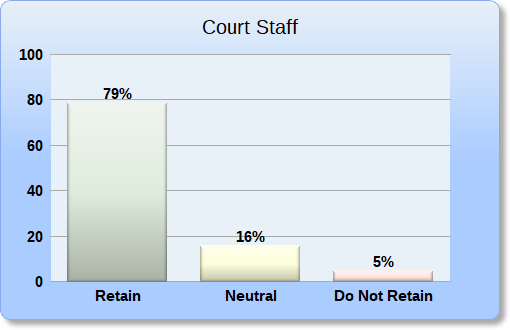